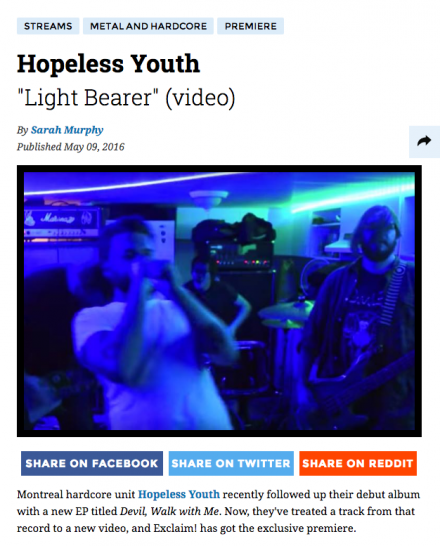 Hopeless Youth‘s new video for the track “Light Bearer” from their recently released EP, Devil, Walk With Me, has been premiered on Exclaim.ca! Check it out at the link below and share it with your friends! http://exclaim.ca/music/article/hopeless_youth-light_bearer_video 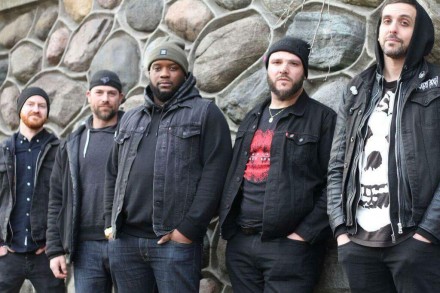 We’re excited to announce the digital release of “No New Prey”, the new EP from Toronto metal band Harangue​! Harangue has been pummeling the Toronto heavy music scene since 2012 with their own take on aggressive, in-your-face metallic hardcore that’s reminiscent of bands like Coalesce​ and Botch​. Having previously released two independent EP’s in 2013 […] 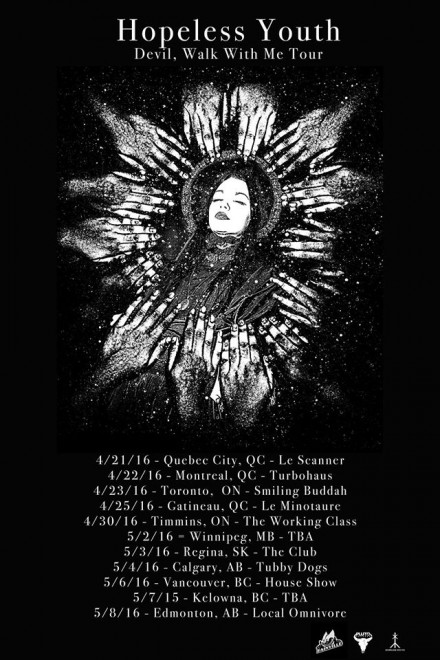 Hopeless Youth has announced a string of tour dates across Canada in support of their new EP, ‘Devil, Walk With Me’. Check out the poster for dates and visit the band’s Facebook page for more updates. 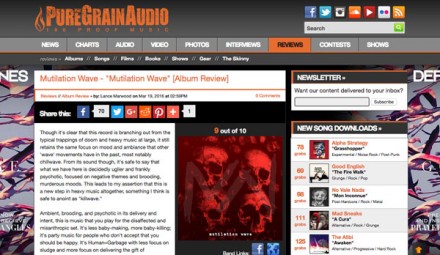 Head over to PureGrainAudio to read the first review of the new release from Mutilation Wave. We think they’ve nailed it! http://puregrainaudio.com/reviews/mutilation-wave-mutilation-wave-album-review 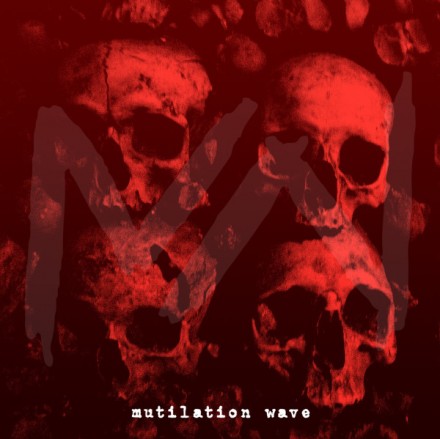 Announcing the debut of Mutilation Wave!

We’re excited to announce the debut album from Mutilation Wave. The creation of Stephen Sanchez and Keith Hernandez of DSGNS, Mutilation Wave is an instrumental trip through a funhouse imagined by Hieronymus Bosch. Evoking a hellish atmosphere, their songs weave through expansive dissonant tones and creepy audio samples that build to a punishing crescendo of […] 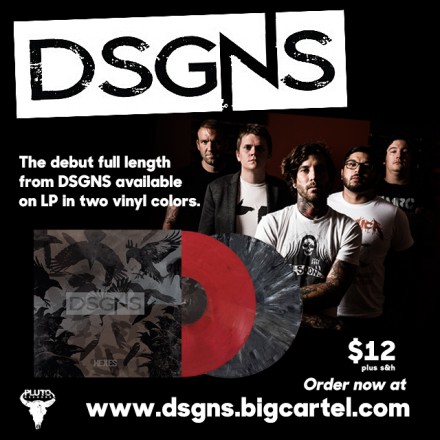 Preorder the new DSGNS album, “Hexes” available now on LP! It comes in two colors, so grab one of each! Order today at www.dsgns.bigcartel.com. 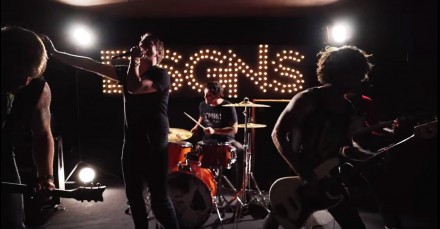 The new video from Austin, TX noise makers DSGNS is premiering exclusively on Decibel! The video is for the track “Nothing Pretty To See Here” is from their debut LP Hexes, available from digital retailers everywhere or stream or download it now at Bandcamp. See the video at http://decibelmagazine.com/blog/2015/11/20/the-beholder-agrees-with-dsgns-nothing-pretty-to-see-here. 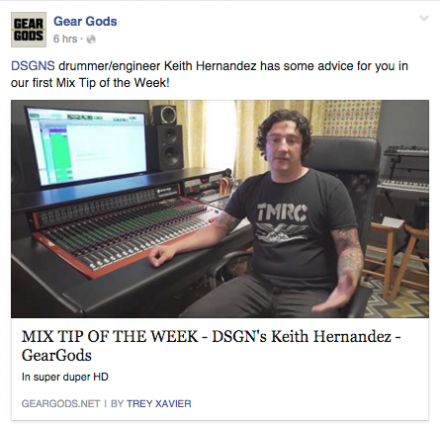 Check out DSGNS​ drummer/engineer Keith Hernandez on Gear Gods​ in a new segment of Mix Tip of the Week! 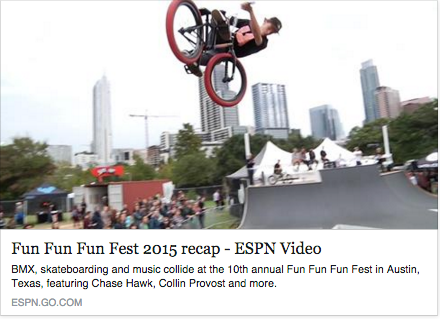 Did you know that DSGNS bassist Jeremy Hrabal is also a badass pro BMX rider? Jeremy recently appeared at this year’s Fun Fun Fun Fest in Austin, TX and can be seen in this video recap of the event from ESPN. 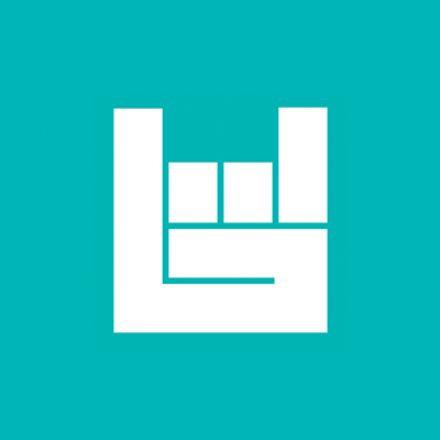 Add DSGNS on Bandsintown to be notified of shows in your city!

Want to know when DSGNS is going to hit your city? Head over to www.bandsintown.com/DSGNS and track them. Sign up online or download the Bandsintown app to be notified when the band schedules a show in your area.