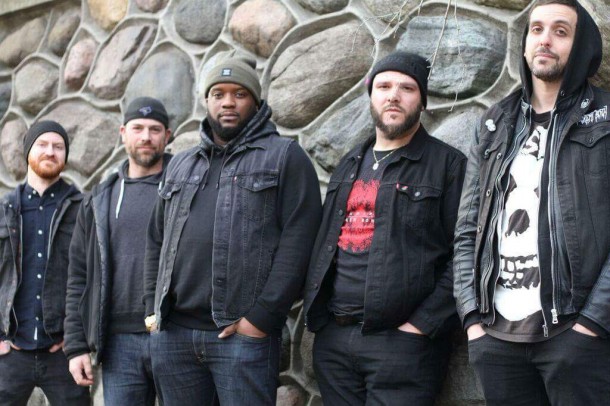 5 years ago in News