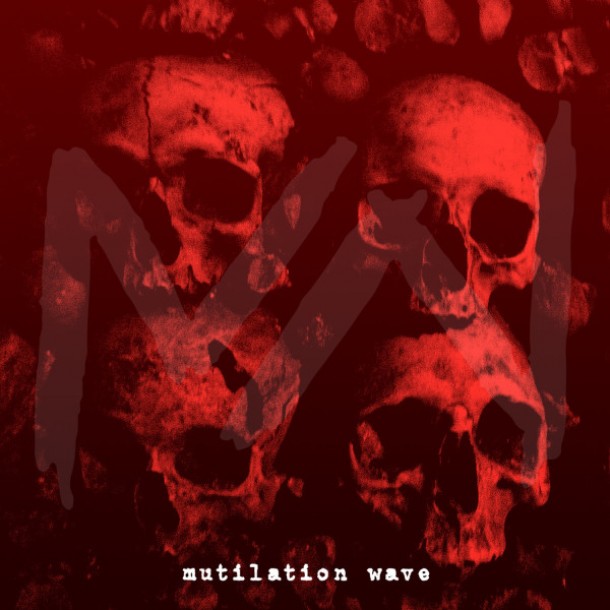 Announcing the debut of Mutilation Wave!

We’re excited to announce the debut album from Mutilation Wave. The creation of Stephen Sanchez and Keith Hernandez of DSGNS, Mutilation Wave is an instrumental trip through a funhouse imagined by Hieronymus Bosch. Evoking a hellish atmosphere, their songs weave through expansive dissonant tones and creepy audio samples that build to a punishing crescendo of berserker-rage riffs and pummeling drumming that slam the listener’s head into the angles on the kitchen table. Mutilation Wave’s music is anticipatory, urgent, and bellicose.

Mutilation Wave’s debut self-titled release is out now across digital platforms such as iTunes, Amazon, Google Play, and Spotify or you can download it for free at www.plutorecords.bandcamp.com/album/mutilation-wave.

6 years ago in News