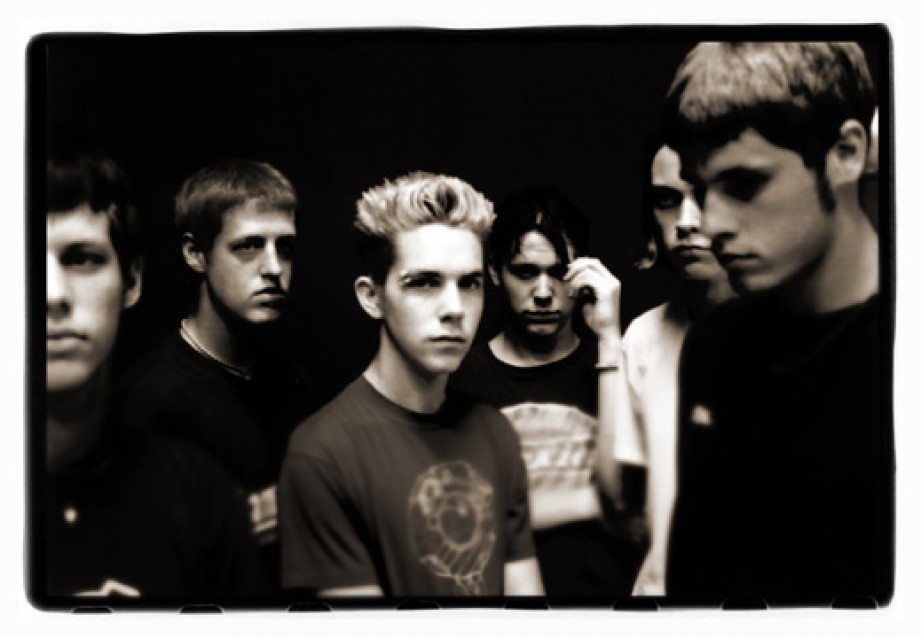 Luti-Kriss began in 1997 in Douglasville, GA. Heavily influenced by the rap-rock bands of the time, Luti-Kriss mixed elements of metal, hardcore, and atmospheric vocals that drew comparisons to Deftones more than anything else.

This determined young band gained their recognition the old fashioned way; they played locally and toured nationally, fine-tuning their skills as musicians and tightening their live set until they became master performers and awed those who witnessed a show.

Despite their growing fan base and the ensuing buzz, it wasn’t until the summer of 1999 that they finally entered the studio to record a split album for Pluto Records with Ft Worth, Texas band Travail.

The Luti-Kriss + Travail split was an immediate success and helped get the attention of Solidstate Records who signed the band shortly thereafter.

Solidstate Records released their full length debut “Throwing Myself” in 2001 before the band would change their name, and their sound, and subsequently become one of the most successful metalcore bands of the era as Norma Jean.