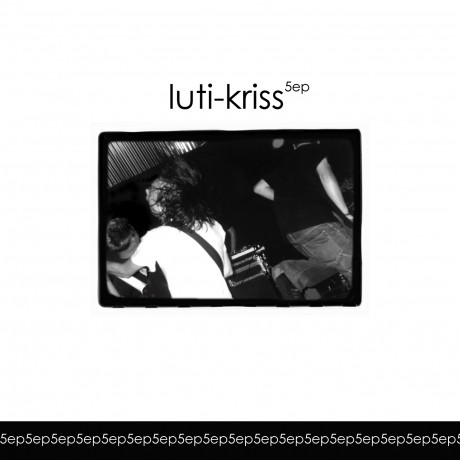 The success of the Luti-Kriss + Travail split album upon its release in the summer of 1999, and subsequent sell out in just a few months, culminated in new record deals for both bands.

Travail was signed to Metro One Records in a deal that included their previously released full length, Anchor Of My Soul, and their 4 tracks from the Luti-Kriss + Travail split. This essentially ended the possibility of pressing more copies of the split.

Luti-Kriss signed a deal with Solidstate Records and began working on their next record, but the process was long delayed and the album wouldn’t see a release until early in 2001.

In the summer of 2000, with the band touring heavily with no album to sell, Pluto Records repackaged the songs from the now out-of-print split album for a new release called 5ep.

The album was only made available until the following summer of 2001 when it was put out-of-print, becoming yet another collector’s items among die-hard fans of what the band would become over the next decade.