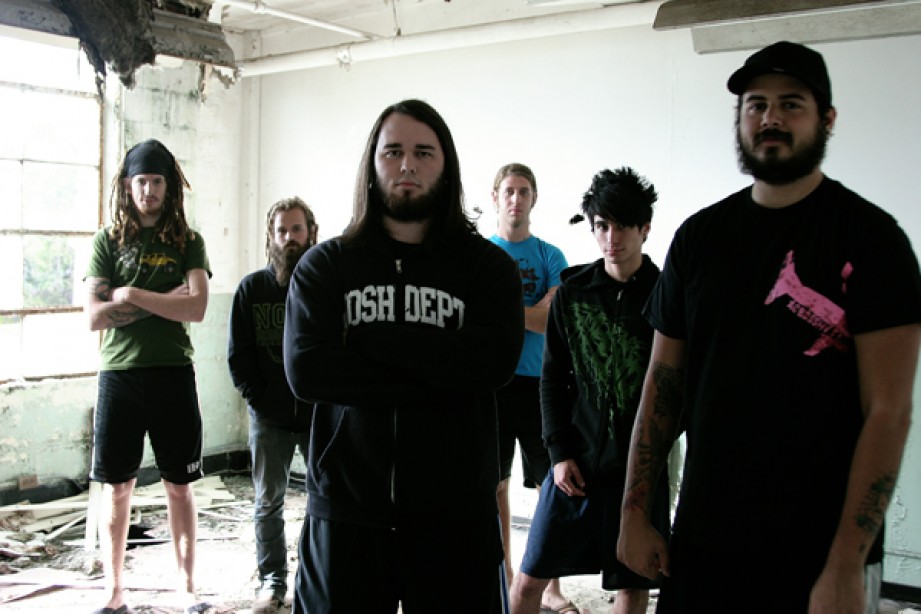 The word “dawn” can be defined as; to begin to appear or develop; to emerge. This seems appropriate in the case of Imperial’s new full length We Sail At Dawn. Following up the release of last year’s debut EP, This Grave Is My Poem, the band is prepared to deliver the onslaught of finely tuned brutality that is seared into their new album. Equipped with their brand of fast paced melodic metal/hardcore, Imperial bring to mind such contemporaries as As I Lay Dying, Killswitch Engage, and It Dies Today, while expanding on the parameters with creative songwriting and their exciting dual vocal attack.

Emerging from the renowned Orlando, FL metal/hardcore scene, Imperial has toured constantly since the release of their EP last year building a highly devoted fan base across the country. While fans of old have enjoyed their aforementioned EP, Imperial’s new album picks up where they previously left off, only producing a more epic, ambitious album, with fantastic eye-catching artwork to match its intensity. Prepare for war because Imperial sets sail at dawn to conquer all that stand in their path.