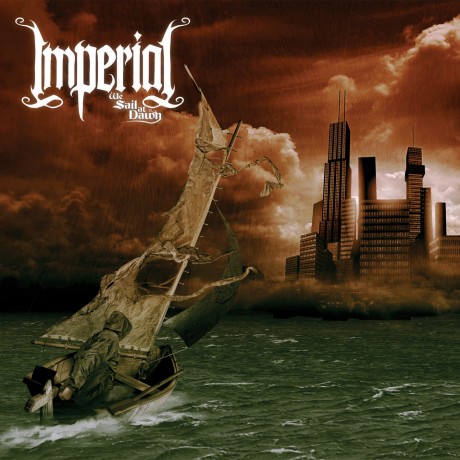 We Sail At Dawn

Imperial’s debut LP, We Sail At Dawn, is a thick fury of melody and metalcore. Expanding their sound beyond last years This Grave Is My Poem EP, Imperial deliver intensity with fast tempos and crushing guitars to lead the way for their exciting dual vocal attack.

Revolver gave it 4/5 stars and Outburn Magazine gave it an 8/10 saying “[Imperial] prove that combining hardcore with metal can still generate a fresh and inspired sound….what sets them apart from the pack is unique, memorable songwriting, top notch instrumentation, and the dual vocal attack. So throw out your second rate metalcore discs and count Imperial among the bands that matter.”