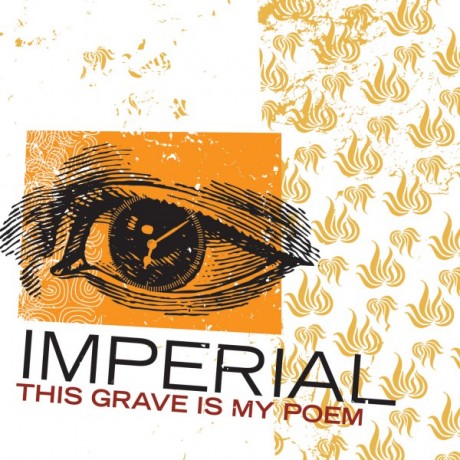 This Grave Is My Poem

The debut release from Orlando, FL’s Imperial! Produced by heavy-hitter Jeremy Staska known for his work with such bands as Poison The Well, Malevolent Creation, Strongarm, Nonpoint, and Glasseater, they crafted six intense tracks of crushing hardcore metal.

“Imperial’s love for disorder is very much apparent, and these guys use it as a weapon effectively” – Dirt Culture

Produced by Jeremy Staska at Studio 13 from May 23-29, 2004.
Mastered by Alan Douches at West West Side Music.