PLUTO RECORDS
☰
With All Sincerity 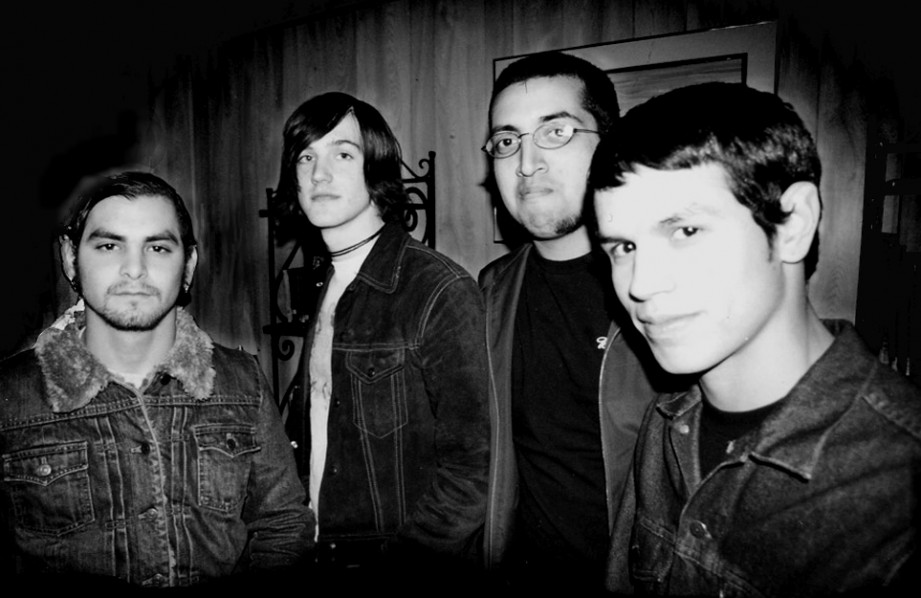 Beginning in 2001, San Antonio’s With All Sincerity would soon become a refreshing force on an already tired and repetitive hardcore scene. Balancing new-school hardcore with the likes of old-school death metal and melodic thrash, the band stood out among their peers, and also became a favorite among many musicians themselves.

After self-releasing two demos, booking their own successful national tours, and created a rising awareness around the country, With All Sincerity found themselves signing with Pluto Records to record their full-length debut The Age Where Nothing Fits, which was released in June of 2003.

With All Sincerity consistently stayed busy with a number shows and tours, playing with almost everyone who was anyone in the hardcore scene such as Hatebreed, From Autumn To Ashes, A Life Once Lost, Taking Back Sunday, The Red Chord, Bleeding Through, HORSE the band, Scars of Tomorrow, Recover and the list goes on.

The band decided to go on hiatus in January of 2004 but has reunited for one-off shows over the years.