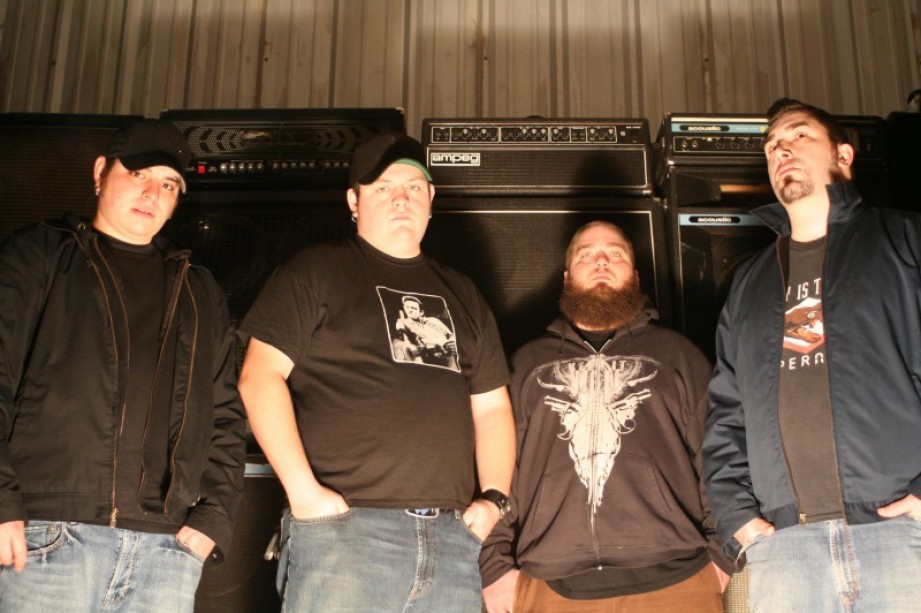 THE DEAD SEE is an undeniable crushing force, taking cues from the genres of doom, metal, sludge and ambient noise rock and forging them into a singular vision of down-tuned deliverance.

Originally, Josh Paul (drums), Mark Key (guitar), and Marcos Morales (bass) formed the band Plague of Locusts, but after losing a couple of front men, the band decided it was time for a change in sound and direction. THE DEAD SEE was formed, and Mark took on vocal responsibilities. Shortly thereafter Neil Barrett (guitar, vocals) rounded out the roster. Together this new four-piece line up forged a heavier, grittier and more powerful sound, often drawing comparisons to Mastodon, Neurosis and Crowbar.

After a self-released EP, the band spent their time honing their skills and pulverizing West Texas audiences. They managed to tour as much as possible hitting cities throughout the South and the West Coast/Pacific Northwest, including a tour with Relapse recording artists Facedowninshit.

With their debut full length, Through The Veil, the band has crafted an atmosphere of a horror movie in musical form. Exciting, scary, dark and blood curdling all in one. Bands like THE DEAD SEE assure us that future of metal will be alive and well for a long time to come.