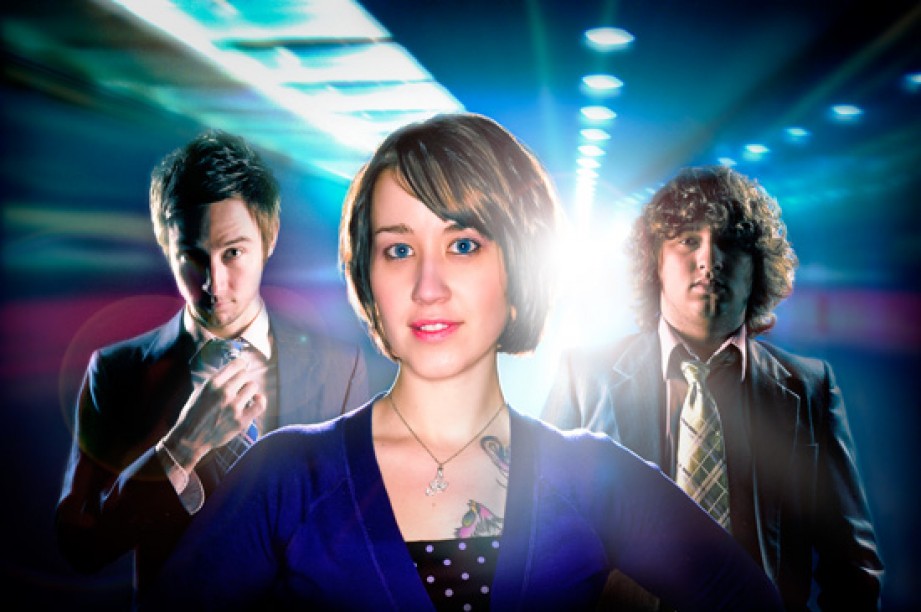 Formed in the summer of 2006,Philadelphia’s SPARK IS A DIAMOND mix punk and hardcore, heavy dance beats, and alternating female/male vocals, resulting in a style somewhere between Refused and Death From Above 1979. Featuring vocalist Alison Bellavance, guitarist/vocalist Matt Boylan, and drummer Joe Crawford, the trio have previously released an EP with Emerald Moon Records.

Their full-length debut, titled TRY THIS ON FOR SIZE, was recorded in Baltimore, MD with Paul Leavitt (Circa Survive, The Bled) and mixed by Matt Bayles (The Blood Brothers, Mastodon).