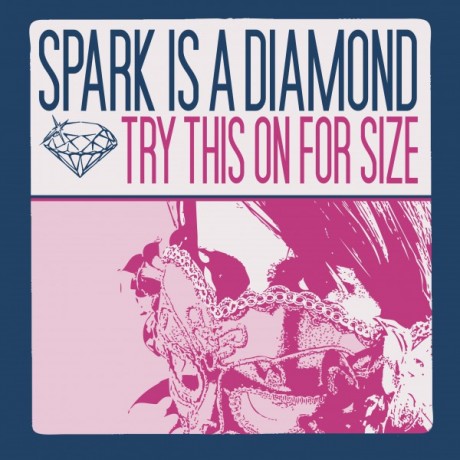 Spark Is A Diamond

Try This On For Size

Vocalist Alison Bellavance and Guitarist Matt Boylan started Spark Is A Diamond in 2006 after the disbandment of their former band, popular Pennsylvania hardcore act Fall River. They go in a new direction here, creating a mix of punk and hardcore with heavy dance beats and alternating female/male vocals. The results lay somewhere between the electronically tinged punk assault of Refused and the body-thumping riffage of Death From Above 1979.

Their Pluto Records debut full-length, Try This On For Size, released May 6th, 2008 is a fast, furious romp full of manic dance-punk energy and hardcore spirit, triumphing in a style all their own.

Spark Is A Diamond was at the time of this recording:
Vocals – Alison Bellavance
Guitars/Vocals – Matt Boylan
Drums – Joe Crawford