PLUTO RECORDS
☰
Shmunks For You 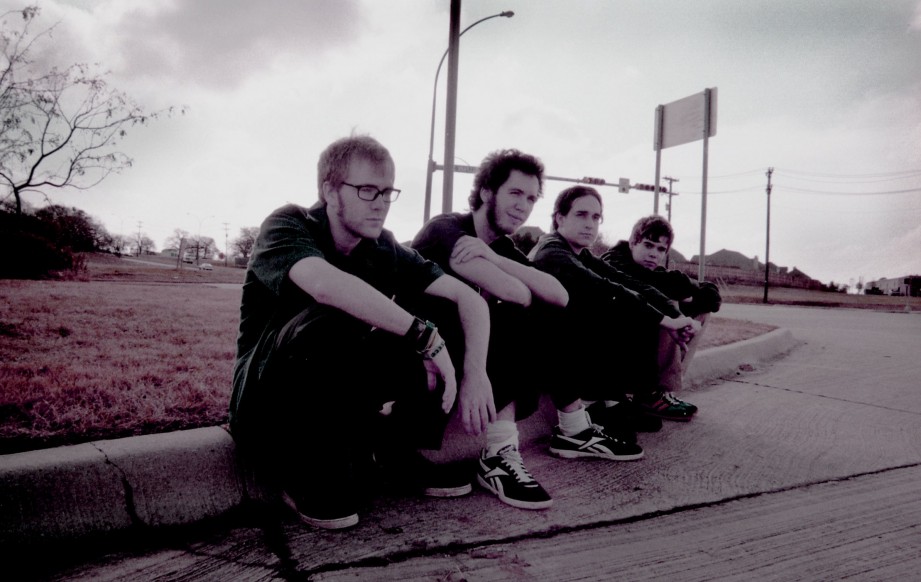 Shmunks For You is a darkly polished hardcore rock band from Dallas/Fort Worth. Their explosive stage presence and unique style of punk-hardcore with melodic undertones have helped this band gain local and regional popularity over the last four and a half years. After self releasing a few demos and recording their first full-length demo, Burn Religion Burn, they joined the Pluto Records roster and promptly entered Deedle’s Room Studio (Red Animal War, My Spacecoaster) in Arlington, TX to record what would become their debut masterpiece. I Can’t Talk To The Walls Because They’re Yelling At Me is a genre-bending bombardment of what the future of punk rock.