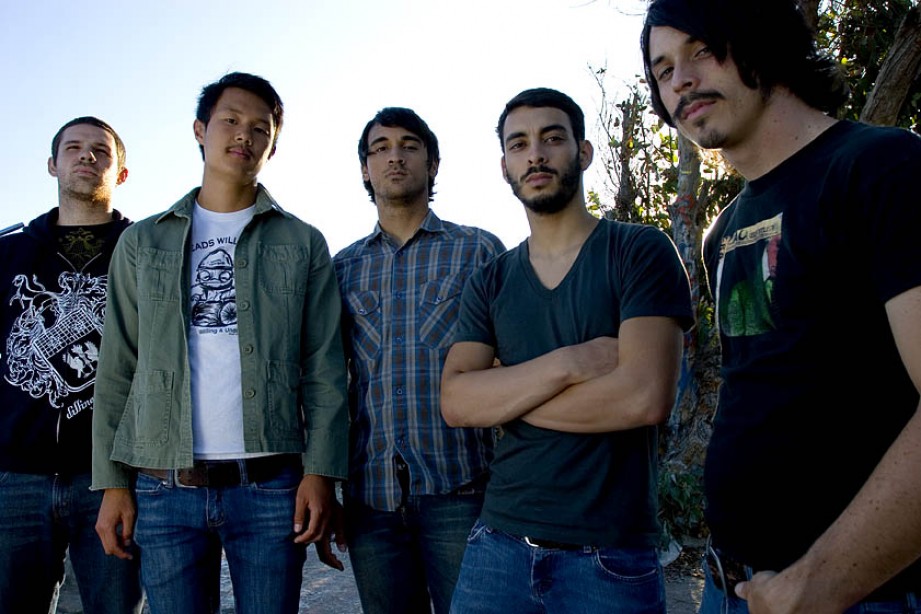 The Orangeburg Massacre is an explosion of metal-drenched emotion and epic heaviness, evoking a flourish of mayhem influenced by the likes of Botch, Curl Up and Die, and Refused.

Having shared the stage with bands such as Between The Buried And Me, HORSE the band, Curl Up And Die, The Chariot, Evergreen Terrace, At All Cost, The Jonbenet, and many more, The Orangeburg Massacre have learned to hold their own. Coming up in the crowded Southern California scene has given the band a real appreciation for the fans that support them. “The music we create is loud, passionate and organic,” vocalist Brandon Barron said. “Our following is very, very loyal. We couldn’t ask for a more amazing group of people to support us. They are intelligent and funny people who have an appreciation for music, as opposed to trends.” They also aren’t taking anything for granted, as Brandon continues, “For us having a record deal means we have to work ten times harder, and really focus as a group on creating something that stands out.”