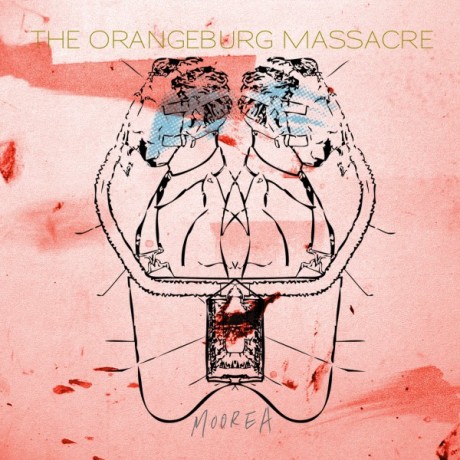 Having spend a couple of years releasing their own music and touring as much as possible, Torrance, CA’s The Orangeburg Massacre unleashed Moorea, an explosion of noisy southern-tinged hardcore mayhem in the vein of Every Time I Die, Normal Jean, and He In Legend.

Decibel Magazine gave Moorea an 8/10 saying the album “possesses an indefinable amount of energy” and in closing, “fuck yeah!”. Those are sentiments we can get behind!