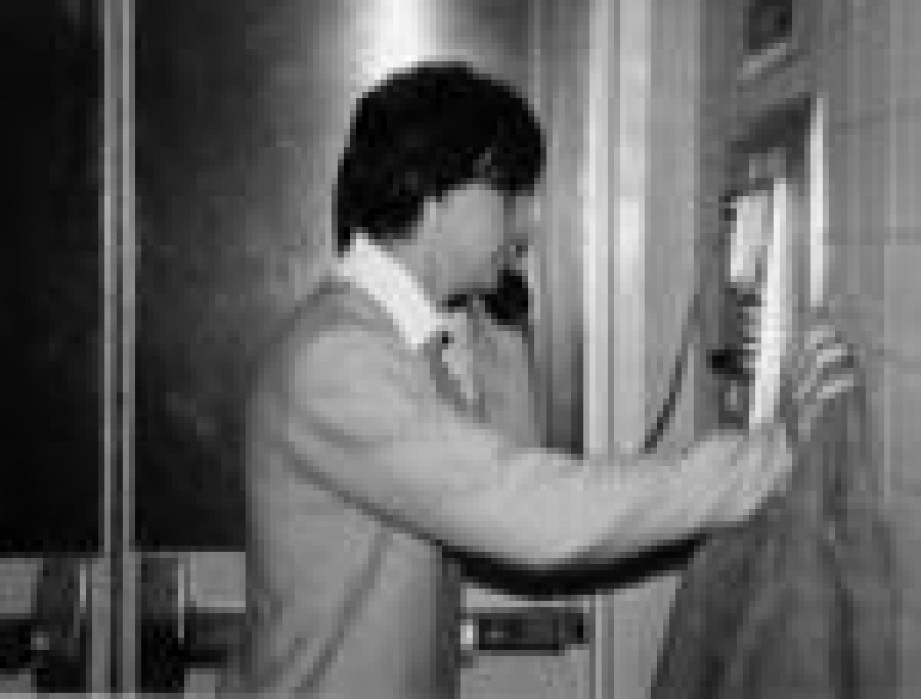 Formed in 1995, My Spacecoaster quickly became a staple of the Dallas music scene, and made a name for themselves as incredible musicians and inspiring entertainers. The brainchild of John LaMonica, the band played together for over two years before recording their first EP, which they released independently, and then re-released with Takehold Records in 1999. They also released a split album with Texas metalcore band Society’s Finest in 1998.

My Spacecoaster signed with Pluto Records and recorded Heartstrings which was released on October 17, 2000. The band released one more EP on Lujo Records before calling it quits.