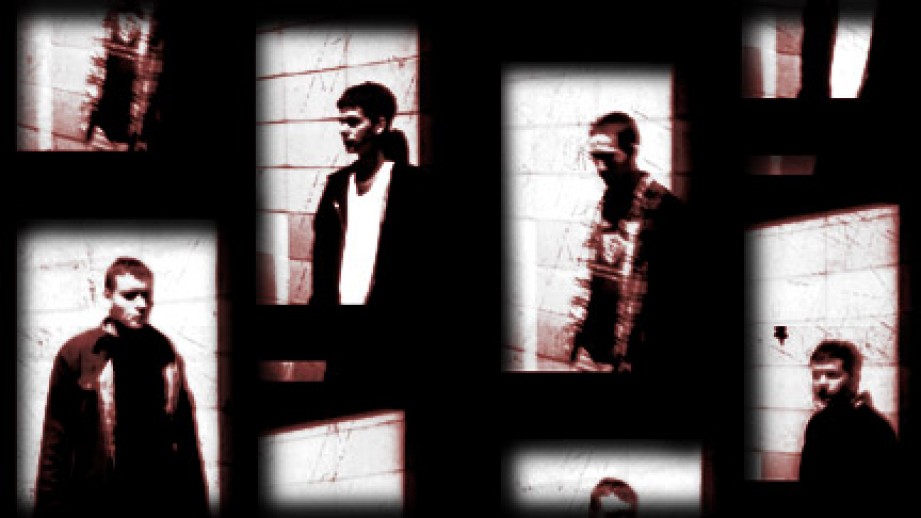 This Arkansas quartet blended together aspects of hardcore, emo, indie rock, math rock, and noisecore to create a soundscape of unmatched proportion.Lovelorn featured Jayson Holmes, formerly of the influential metalcore band Eso-Charis. Anyone who has heard his former band will not be surprised by this bands thought provoking lyrics and emotionally charged music. Their music has been compared to the likes of Coalesce, Roadside Monument, Pave the Rocket, and even Eso-Charis.

The band broke up shortly after the release of their debut album All For The Price Of Rings in 1999.

Jayson Holmes would go on to form the metalcore band The Handshake Murders.