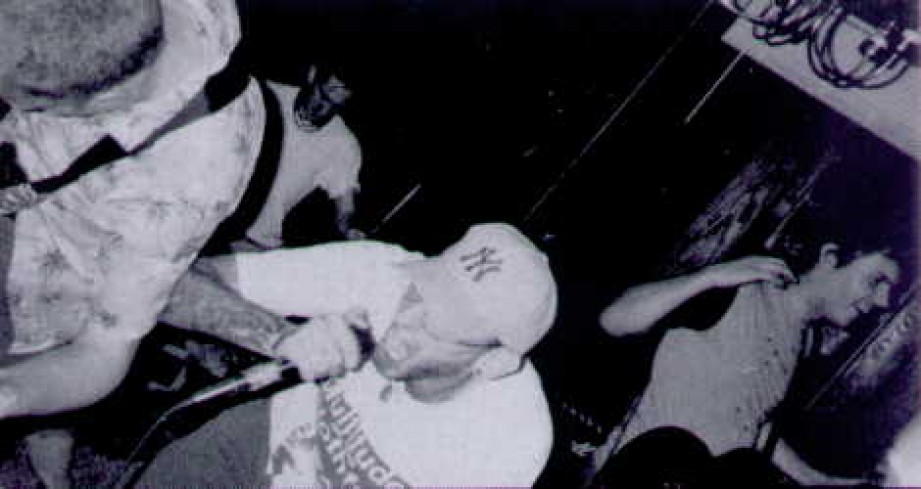 Kill Ratio was a four piece sludge-core monster out of Austin, TX. Infamous in the area for their slow-tempo metal mixed with fast crustpunk.

They shared the stage with bands such as Battery, Zao, Embodyment, XDiscipleX, Warlord, No Innocent Victim, Training For Utopia, Appleseed Cast, Brandtson, and more.

Kill Ratio officially disbanded in early 1999. Their self-titled CD is a sonic reminder of the anger and anguish Kill Ratio will be remembered for.