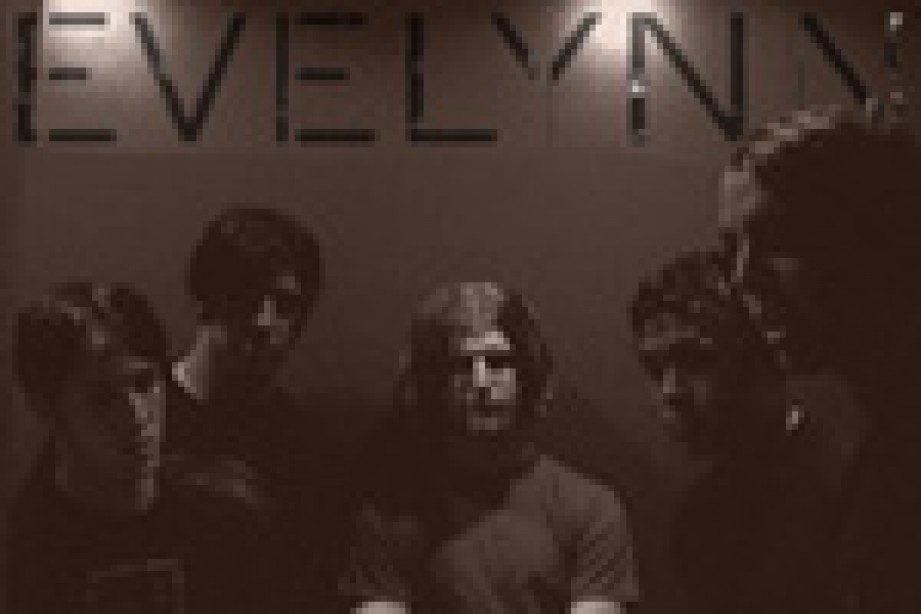 Fort Worth, TX’s Evelynn delivers off-time and gritty metal-hardcore that has earned them plenty of respect as a busy live
band. In less than a year, Evelynn has secured a loyal fan base, both locally and nationally, through their violent and somewhat frenzied live performance. It’s not unusual to see these guys surrounded in flames or causing some other kind of onstage commotion. From the first processed, ear-bleeding scream you know this is going to be extreme, shifting between technicality and plenty of throw-down riffage. For fans of Dillinger Escape Plan and Botch.