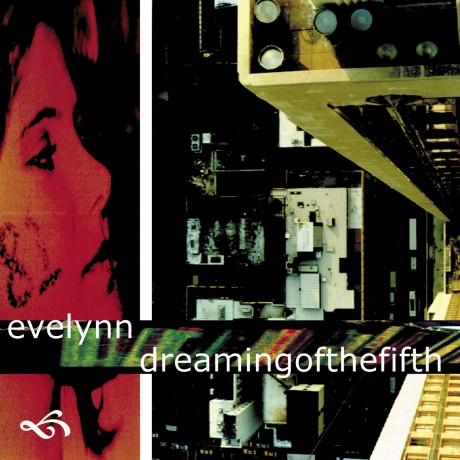 Dreaming of the Fifth, Evelynn

One of the most interesting releases in the Pluto Records catalog featured two bands on the opposite ends of the rock spectrum. Dreaming of the Fifth seamlessly fused wonderful guitar work, emotionally strained vocals, and catchy rhythms, a la’ Elliot, Mineral, and Jimmy Eat World. To contrast the harmony of emotion in Dreaming of the Fifth’s music is Evelynn, whose off-time and gritty metal-hardcore has earned them plenty of respect as a busy live band. For fans of Dillinger Escape Plan and Botch. Members from both bands went on to start or play in a number of notable bands including As I Lay Dying, Between The Buried And Me, Wovenwar, Oh Sleeper, This Will Destroy You, and Baring Teeth.

Dreaming of the Fifth was at the time of this recording:
Brad Watts – Vocals/Guitar
Patrick Gathings – Drums
John Romero – Guitar
Donovan Jones – Bass