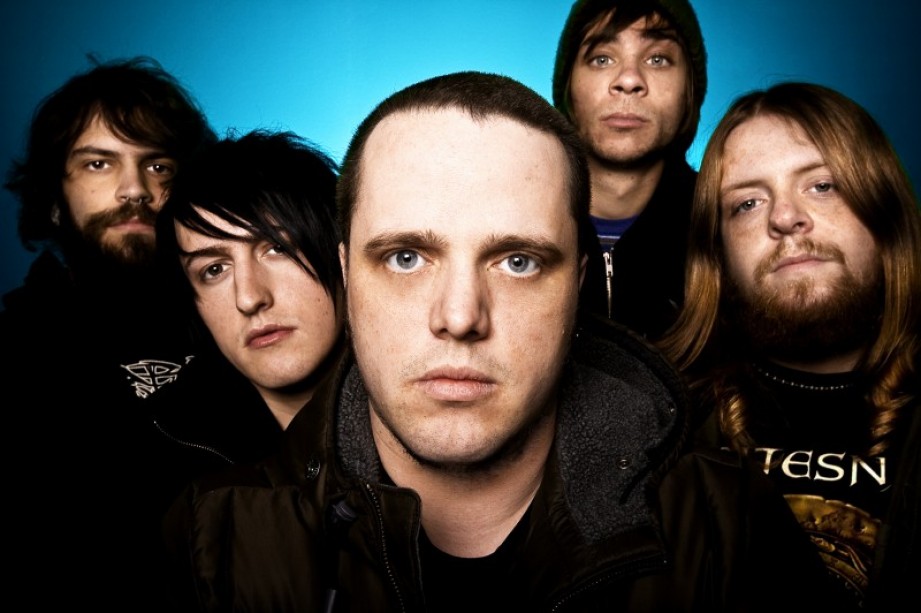 Bloodjinn has put in their fair share of work since forming in 1999. The band has overcome adversity in the face of an ever-growing metal scene. Now, four years after their last album, the band has returned, stronger than ever.

Later that year, Bloodjinn signed with Canadian indie Goodfellow Records for their next album, Leave This World Breathing. Released in early 2002, the record brought the band out of the underground and firmly planted them as an up and coming band to watch in hardcore and metal world.

As it happens with so many bands, the line-up began to evolve but Bloodjinn was determined to carry on and the remaining members kept busy writing, recording and touring the US.

In 2006, Bloodjinn secured a deal with Pluto Records and entered the studio with Producer Mike Watts (Hopesfall, As Cities Burn) to record their latest full length album. Mixed by Jamie King (Between The Buried And Me, The Human Abstract) and mastered by Troy Glessner (Underoath, He Is Legend), This Machine Runs On Empty, is scheduled to hit stores on March 6th, 2007.

The quintet’s intensity remains unquestionably tight, with colossal riffs and fierce solos that match the sheer power of their rhythm section. With an album so devastatingly satisfying as This Machine Runs On Empty, Bloodjinn is well on the way to seizing a place at the head of the American metal table.