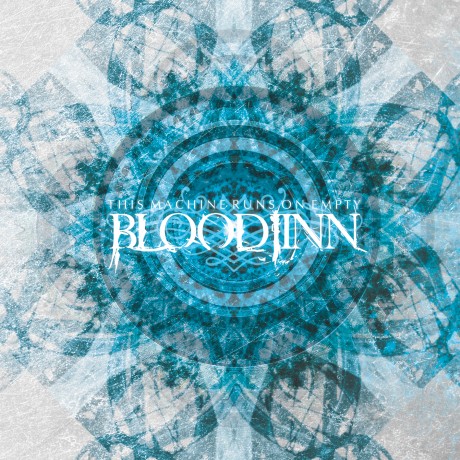 This Machine Runs On Empty

North Carolina metalcore legends Bloodjinn expertly lay down speed-metal riffage tight and concisely, with searing vocals and breakneck tempos delivered at a punishing volume. Since forming in 1999, Bloodjinn has put out a string of independently released albums and honed their skills on the road.

Bloodjinn returned even stronger for their 2007 Pluto Records release, THIS MACHINE RUNS ON EMPTY. The quintet’s intensity remains unquestionably tight, with colossal riffs and fierce solos that match the sheer power of their rhythm section. Critically lauded upon its release, the album still stands today and a classic of American metalcore.

Produced & Engineered by Mike Watts (Hopesfall, The Chariot, The Dear Hunter, As Tall As Lions)
Mixed by Jamie King (Between The Buried And Me, The Contortionist)
Mastered By Troy Glessner (Underoath, He Is Legend)