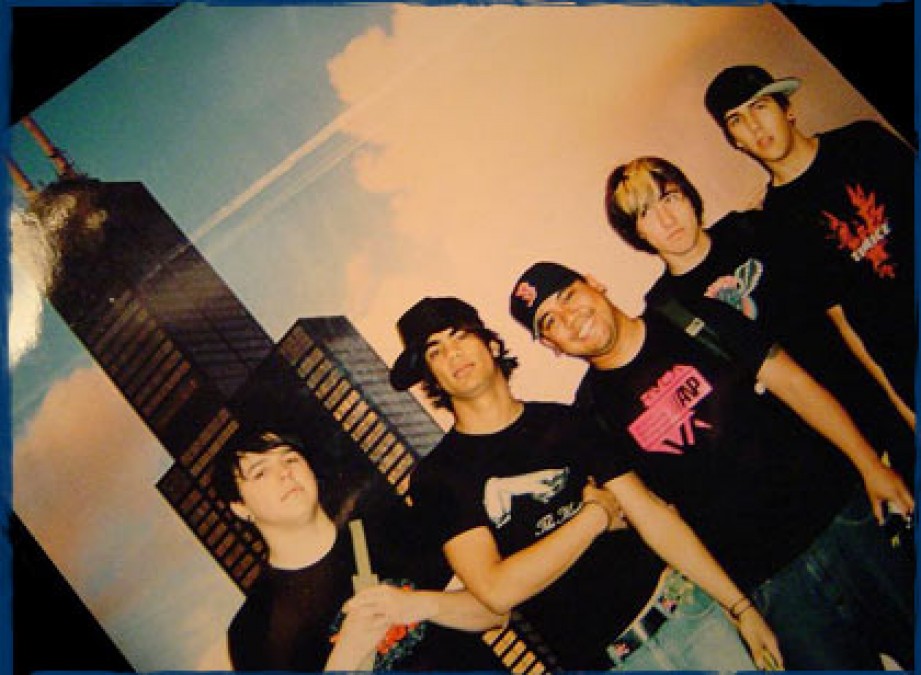 Southern California’s Beauty To Ashes have come to offer something creative to the ever-growing and innovative hardcore scene.

The band has been featured on over a dozen compilations in the US, Canada, and Europe, including the “I’m Your Biggest Fan” Compilation from Tooth and Nail Records. Their first EP release in 2001 was entitled “In the Silence We Fight” and drew positive attention from many critics. “Straight out honest opinion: I love this album and the type of hardcore they play. It’s a brutal mix of Melodic singing with Metallic hardcore and traces of punk,” says indievisionmusic.com.

Beauty To Ashes’ next release would take things to a new level. “Reproduce The Common Practice”, released in the Fall of 2002, would be a short but sweet affair, garnering the band overwhelmingly positive reviews.

Kerrang Magazine summed it up: “Reminiscent of Thrice and Recover, but with the melodic sheen of Thursday and the maniac punk energy of Refused, the phrase ‘livewire’ seems woefully inadequate to describe the sheer explosive power offered here…Forget Finch, Hundred Reasons and the rest…Beauty to Ashes are the real deal. “