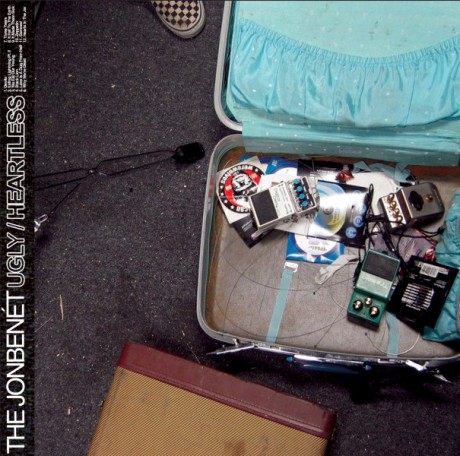 Following the whirlwind success they found with their debut the previous year, the Jonbenét hit the studio early in 2006 to record Ugly/Heartless, a heavier and darker direction for the band compared to The Plot Thickens.

On Ugly/Heartless, the band keeps it raw and real, recorded live, giving the songs an organic feel and a sinister, unpolished aesthetic.