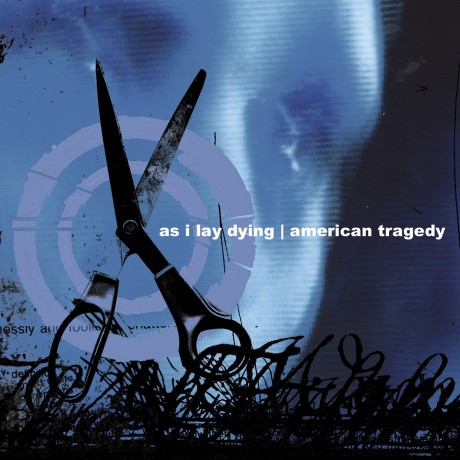 American Tragedy, As I Lay Dying

As I Lay Dying’s second release included five new tracks that builds heavily on their debut full-length, Beneath the Encasing of Ashes (Pluto Records, 2002) and pushes their sound to melodic metal heights. Three of the tracks would go on to be re-recorded for their Metal Blade debut Frail Words Collapse (Metal Blade, 2003), and one on mainstream breakout album Shadows Are Security (Metal Blade, 2005).

Fellow San Diego band, American Tragedy contributes six tracks of emotional metal-tinged hardcore. Unfortunately, this amazing band went out much too quickly breaking up not long after the release.

“In conclusion, if (we) used a star system, this CD would get five out of four stars. These two bands are absolutely essential to the hardcore aficionado.” – Delusions of Adequacy

As I Lay Dying was at the time of this recording:
Tim Lambesis – Vocals
Evan White – Guitar
Brandon Hays – Bass
Jordan Mancino – Drums