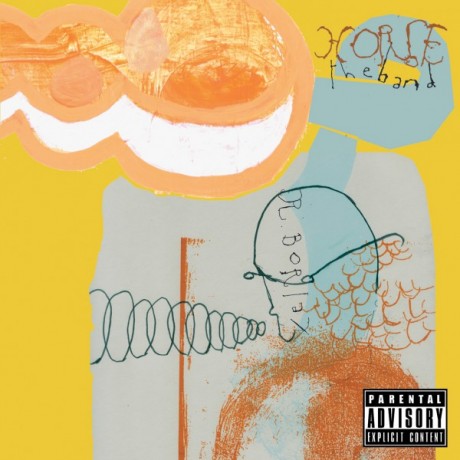 The fantastical path of HORSE the band has been well publicized, but for those uninitiated few, HORSE the band is unlike anything you’ve ever heard.  Deconstructing hardcore and metal trademarks and soaking them with a sharp tongue and even sharper wit, HORSE the band exploded on the scene with the release of their first studio album, “R. Borlax”, in 2003.  Since then, the band has gone on to collect a legion of die-hard fans around the world.  They’ve toured with heavyweights such as Dillinger Escape Plan, The Fall of Troy, Between The Buried and Me, Poison The Well, All That Remains, and Dragonforce.  They’ve held coveted spots on some of the nation’s largest summer festivals performing on both Warped Tour and Sounds of the Underground Tour.