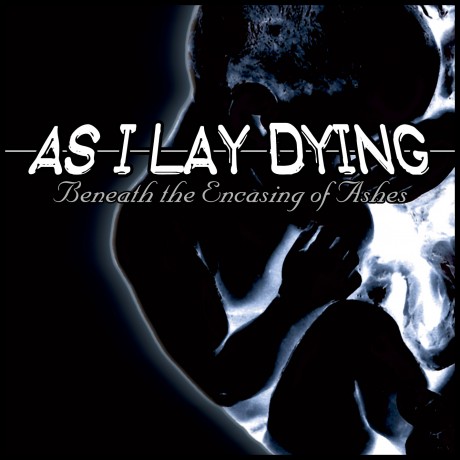 As I Lay Dying

Beneath The Encasing Of Ashes

The electrifying debut that started it all. You can find these original recordings re-released on the AS I LAY DYING “A Long March: The First Recordings” from 2006.

Originally named Life Once Lost, As I Lay Dying opted to change their name after a brief reorganization in 2000. Vocalist Tim Lambesis and Eli Bowser left to join Texas-based Society’s Finest; and Jon Jameson joined Noise Ratchet. It only took four months for Tim to discover that his passion was in pursuing As I Lay Dying. Relocating back to San Diego, Tim gathered a who’s who of San Diego hardcore to form the new and improved As I Lay Dying. Jordan Mancino had recently left Edge of Mortality and Noah Chase later joined. Snagging a record deal with Dallas, TX based metal label Pluto Records, the band released their debut album, “Beneath the Encasing of Ashes”, on June 12, 2001.