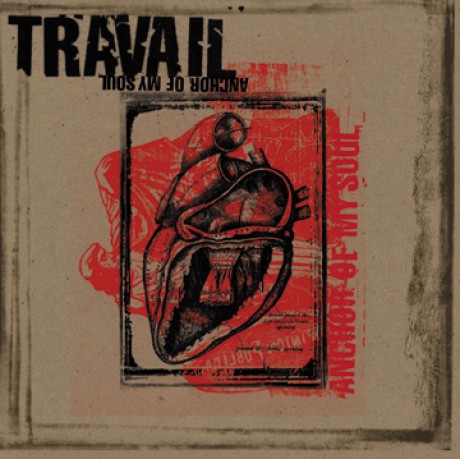 Anchor Of My Soul

A classic among fans of Christian rapcore/nu-metal along with bands such as P.O.D. and Project 86, the album was originally self-released by the band 1998. After selling out of the initial pressing, the band needed help and teamed up with Pluto Records to repackage and re-release the album, this time with a previously unreleased track. The new Anchor Of My Soul was release in the spring of 1999 and was an immediate hit.

The album eventually went out of print and acquired by Metro One Records, where it was repackaged and re-released once again, this time under the title of Beautiful Loneliness.

Mastered by Shane Dillard at The Cave.

Design and Layout by Kris McCaddon.