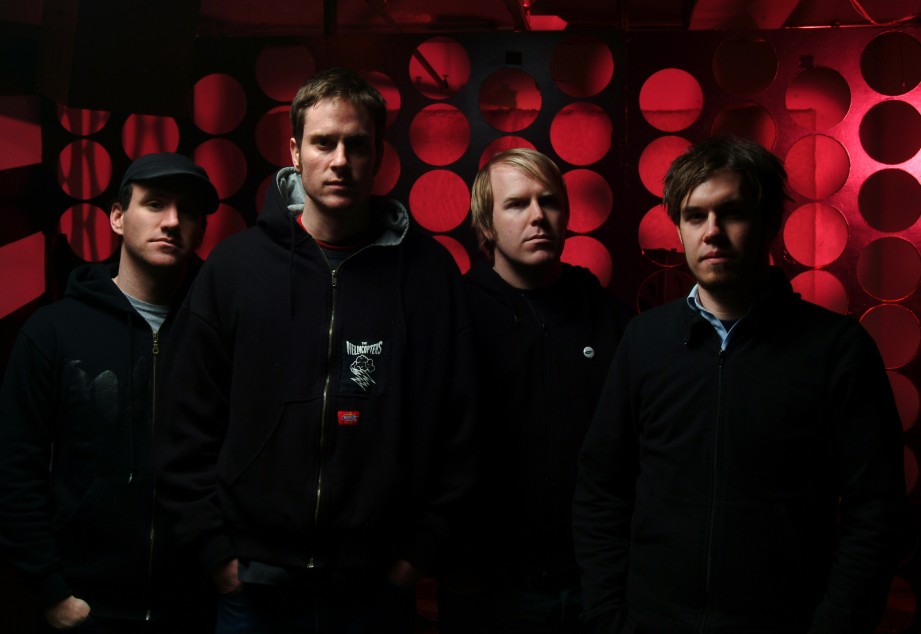 The Deadly began in 2001 when members of some of Philadelphia’s most impressive bands happened to discuss the need for something new in the city of brotherly love. With experience as members of legendary hardcore band Turmoil, they decided to fulfill this need with a new take on danger rock. Thus, The Deadly was born.

Within a few months, The Deadly were holed up at Gradwell House Studios recording their debut EP, Phantoms In The Frequencies, to be released by Hawthorne Street Records the following year. The album received great reviews comparing the band to a variety of acts such as The Jesus Lizard, Converge, The Nerve Agents, and TSOL. Soon thereafter, other commitments lead to instability in the ranks, leaving guitar player and main songwriter Jonathon Hodges (from Turmoil) and searing vocalist Rich Lippold as the only remaining members. After a regrouping period, Hodges and Lippold called on some friends to stabilize the line up welcoming drummer Jonathan Pushik (from Turmoil), guitarist Matt Hanemann (from Metroplex/ex-Sound Of Failure), and bassist Steve Turtso.

After recording some new demos, the Deadly signed on with Pluto Records and headed into Skylight Studios with Vince Ratti (Hot Cross, Bury Your Dead, Zolof the Rock & Roll Destroyer) to record their debut full-length. The Wolves Are Here Again is an all out assault on the senses, exhibiting a wide array of stylistic changes from their first release but still holding tightly to the energy and aggression they had previously developed.