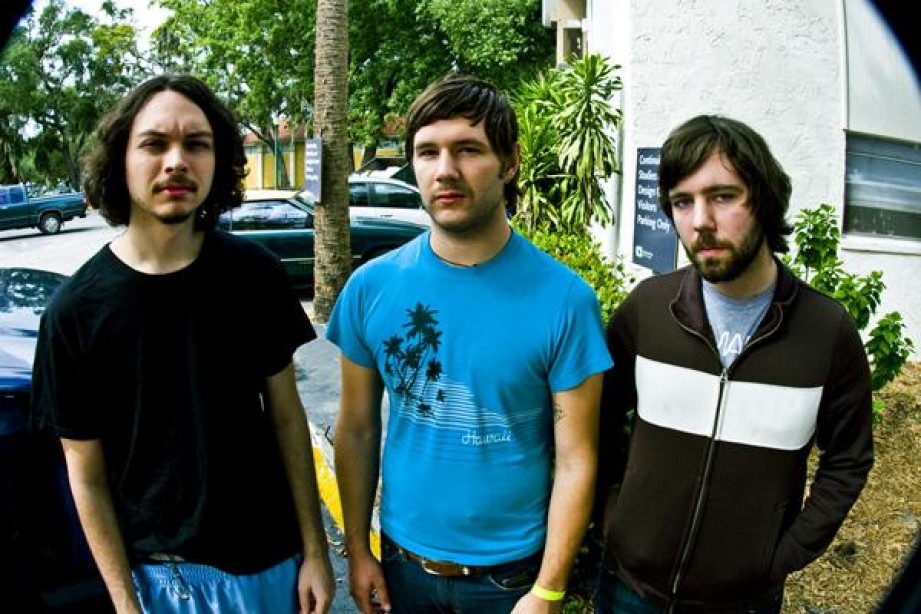 Originally hailing from Newark, Delaware as My America Is Watching Tigers Die, the band burst onto the hardcore scene with Narratives on Emerald Moon Records in 2006 following it up with the even heavier and sludgier Stone Age on Pluto Records in 2008.

Following the departure of vocalist David Rushman, the remaining members decided to continue as a trio with guitarist Matthew Turner taking over vocal duties. The band also shortened their name to simply My America and relocated to New York when they self-released their next album, Hurry Up and Chill, in 2010.

The band continues playing shows regularly and are working on a new album expected sometime in 2015.