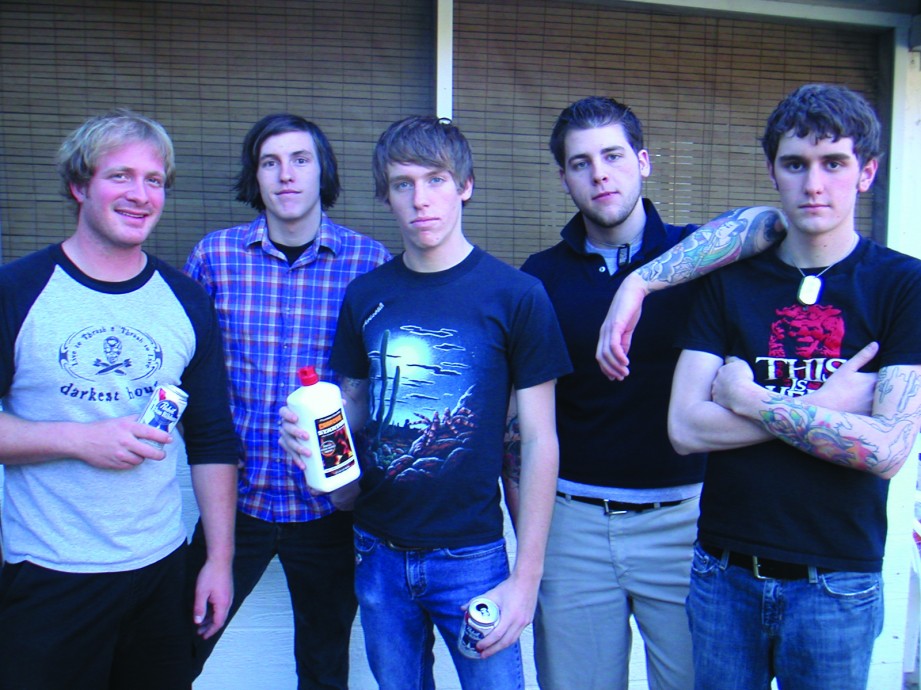 Life in Pictures formed in early 2000, out of the local punk rock scene in tiny Prescott, Arizona. The tight knit community and the DIY ethics of punk, fused with their love of heavy music, has enabled Life In Pictures to become a passionate and hardworking metal act. The band has done numerous tours of the western United States and constantly plays local and regional shows in and around Arizona and California.

In August 2003 Life In Pictures released a 5-song EP entitled Songs From The Sawmill on Limekiln Records, and toured the entire United States in support of the EP playing shows from Colorado to Ohio, from New York down to Florida, across Texas and up the west coast to Seattle. The EP has sold out of the initial pressing and continues to do well through internet retailers and venue sales

The band then set out to record their full length debut album entitled “By the Sign of the Spyglass”, to be released on Clockwork Recordings in spring 2005. The album also marks the debut release for the San Diego label headed by Tim Lambesis, the lead singer of the acclaimed metalcore quintet As I Lay Dying, through a deal with Pluto Records. Life In Pictures is currently touring relentlessly in support of the album and will be actively touring and playing in full force for the remainder of the year, including a spot at this year’s Hellfest festival in August.

Life In Pictures is a group of ambitious and anxious individuals who have devoted their lives to playing music. The band has shaped the lives of its members and has created a lifelong bond between the music and the musicians. There is no end in sight.